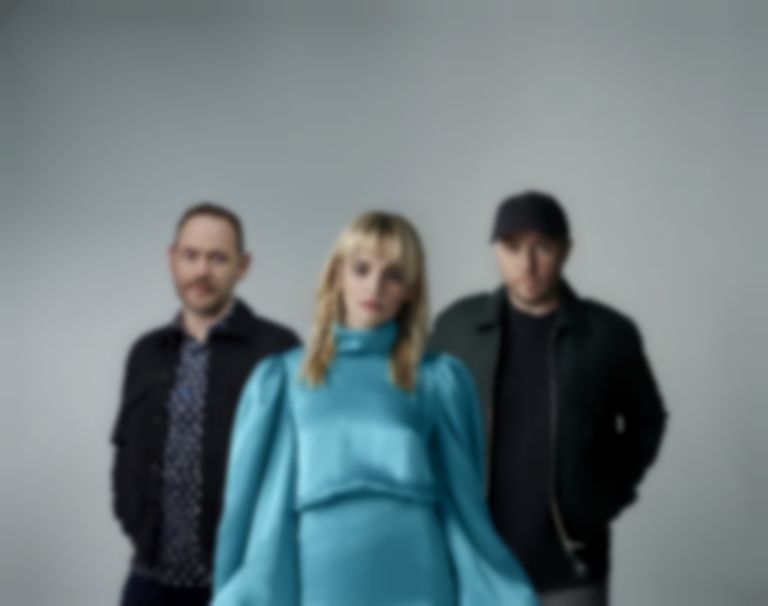 "Good Girls" is the second song the group wrote for the new album, and follows previous Screen Violence singles "How Not To Drown" featuring The Cure's Robert Smith and April's "He Said She Said".

Lead vocalist Lauren Mayberry says of the new track, "The opening line (killing your idols is a chore) was something I wrote after listening to some friends arguing about the present day implications of loving certain problematic male artists - I was struck by the lengths that people would go to in order to excuse their heroes and how that was so juxtaposed to my own experiences in the world. Women have to constantly justify their right to exist and negotiate for their own space. We're told that Bad Things don't happen to Good Girls. That if you curate yourself to fit the ideal - keep yourself small and safe and acceptable - you will be alright, and it's just not fucking true."

Screen Violence album will be Chvrches' first album since 2018's Love Is Dead, and was largely recorded remotely between LA and Glasgow. The album is self-produced, and was mixed the through video calls due to the pandemic.

"Good Girls" is out now. Chvrches' Screen Violence album will be released 27 August via EMI Records / Glassnote, and is available to pre-order now.