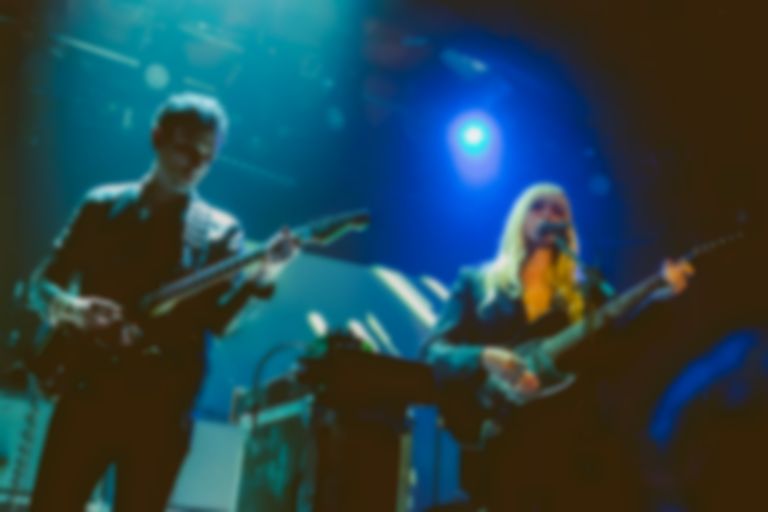 Chromatics will be releasing a new album tomorrow (2 October).

This afternoon (1 October), screenshots taken from Apple Music New Zealand have revealed the news of a new Chromatics album.

Chromatics' new album, titled Closer To Grey (the same title as their 2014 single), will feature 12 tracks, including the 2014 single of the same name.

It seems as though the group have put Dear Tommy on hold yet again. In June Chromatics revealed they were heading back to LA to finish the final mixes.

Chromatics' Closer To Grey album will arrive tomorrow (2 October) via Italians Do It Better. They play London's Roundhouse on 27 October. Find out more.