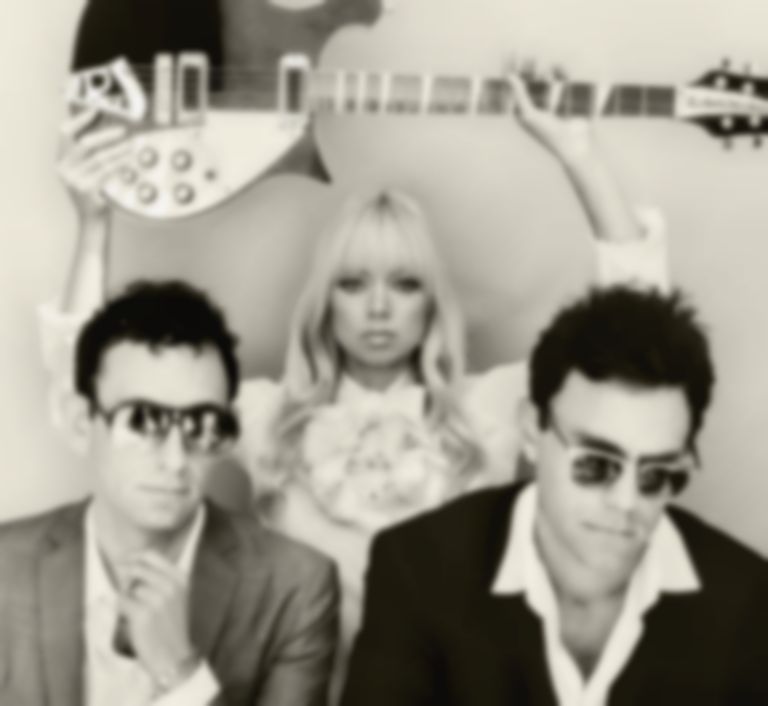 Chromatics have surprise-dropped their first album in seven years, Closer To Grey.

Closer To Grey, titled after their 2014 single of the same name, is Chromatics' first album since 2012's Kill For Love.

Fans of Chromatics were expecting the group to release their long-awaited Dear Tommy album (initially announced in 2014), but it seems the band have put that record on the backburner until they're completely happy with it.

Their new 12-track record is the first collection of tracks from Chromatics since releasing their Camera EP last year.

Chromatics' Closer To Grey album is out now via Italians Do It Better. They play London's Roundhouse on 27 October. Find out more.