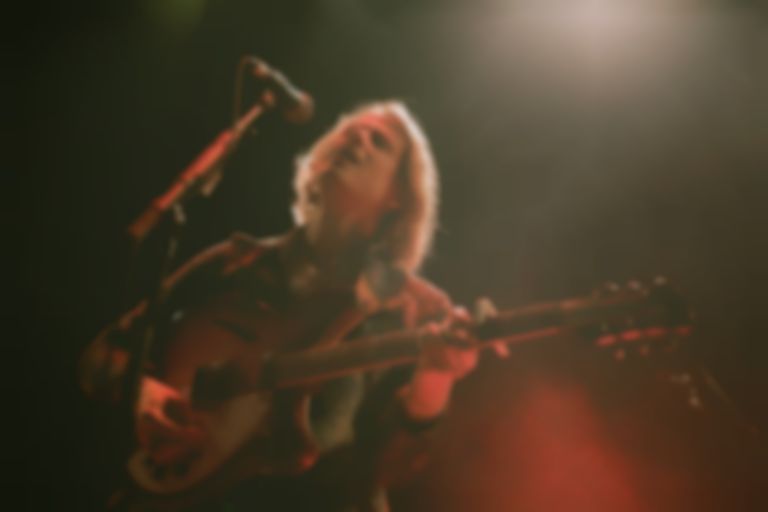 Christopher Owens is back with a new project by the name of Curls, and you can hear their first EP Vante now.

This is actually the second band Owens has been in called Curls, but the first one that's released music properly. The former Girls frontman has been quiet in recent years, offering up some solo material (including 2015's Chrissybaby Forever album) and selling handmade jewellery, but hopefully he's back for longer with Curls because this EP is pretty rad.

Vante is out now via Urban Scandal.