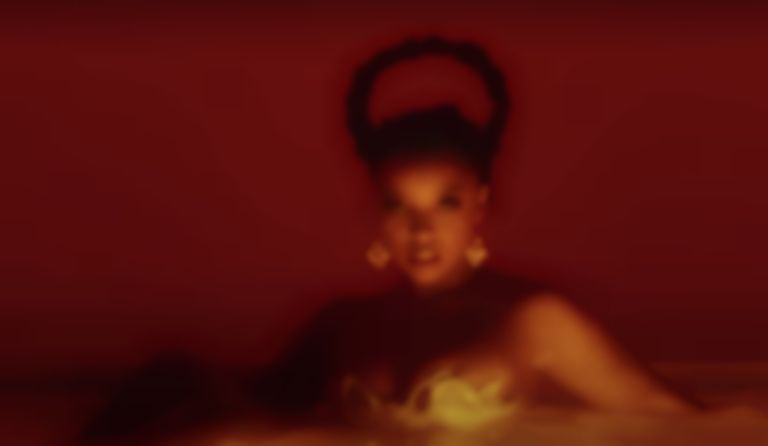 It's been revealed that Chlöe's forthcoming debut solo album will be self-titled.

Chlöe, best known as one half of Grammy-nominated sister duo Chloe x Halle, released her second solo single "Treat Me" last month, and in a new interview with Allure, it was revealed that her upcoming solo album will be titled Chlöe.

She started working on her solo album when her sister Halle Bailey was stuck in London during the pandemic for six months. Chlöe said, "Music saved me. I was at a low moment where I felt lost, like I didn’t have any sense of who I was."

Discussing the song choices for her debut solo album, Chlöe explained, "In the beginning you can tell that [the person] who is singing is like a bird with broken wings. As time went on, you can hear me finding my strength and confidence. I didn’t want to lose that story as I pieced the [songs] together."

Since late last year, Halle Bailey has also been teasing her own solo material on socials, but is yet to release a single.

Chlöe is yet to share details of her debut solo album Chlöe.