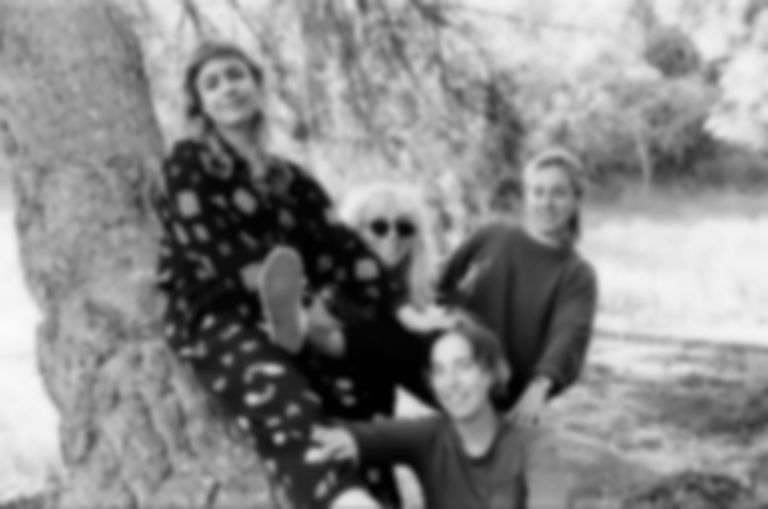 Chastity Belt have released their first single of the year, "The Process".

"The Process" is the group's first new track since "Drown" was released in September 2019.

The band's songwriter Lydia Lund says of the new single, "The lyrics came later and are a sort of reminder of the way self-criticism can compound. When I’m in that critical state of mind, I try to suspend judgement for that current state and I find it reassuring to remember that it’s temporary - a process."

Both Chastity Belt and Loose Tooth will also be donating 50% of all Bandcamp sales of the songs to Australian wildfire relief efforts.

Chastity Belt's "The Process" is out now alongside Loose Tooth's "Lonely" via Hardly Art / Milk! Records.