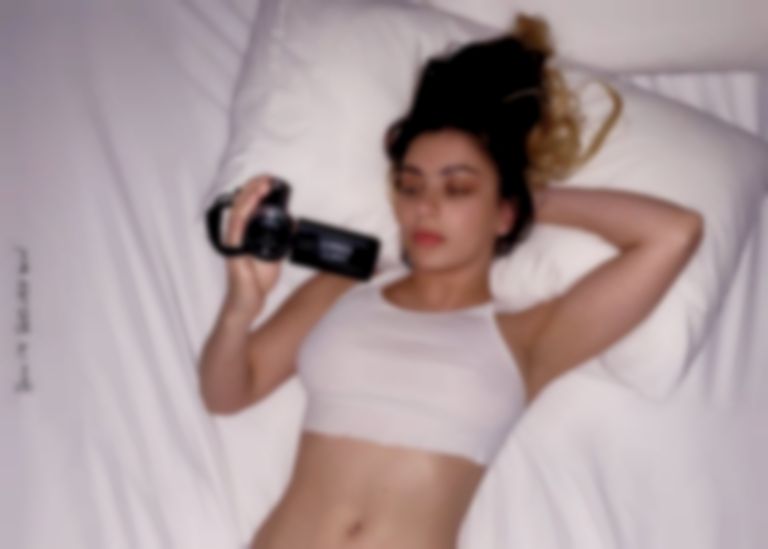 Charli XCX has announced that her Alone Together documentary based on her 2020 quarantine album how i'm feeling now will premiere at the virtual SXSW 2021 Film Festival.

In July last year Charli XCX revealed plans to release a documentary on her 2020 quarantine album how i'm feeling now. The documentary was initially titled 6ft Apart, but last night (10 February), Charli XCX shared an update on the documentary, revealing that it'll premiere at the virtual SXSW 2021 Film Festival next month, and that it's now called Alone Together.

Charli XCX wrote on Instagram, "hi i’m happy to announce that Alone Together, the first ever documentary feature film I’ve been a part of / the protagonist of is premiering at SXSW film festival on March 18th 2021."

She added, "The documentary tells the story of not only the 5 week process surrounding the making of my album, how i’m feeling now, but also all the emotions that creating, connecting and living in a quarantine and in basically a new world evokes for people across the globe. Thank you to the angels who are featured in this documentary and also to directors Bradley & Pablo, u now know me inside out."

At the end of her caption, Charli XCX revealed that she's "Not sure when this is coming out but enjoy it when it does."

Earlier this week (8 February) No Rome confirmed a collaborative song with Charli XCX and The 1975 is "coming out sooner than u think".

Charli XCX's Alone Together documentary will premiere at the virtual SXSW 2021 Film Festival on 18 March. Find out more.