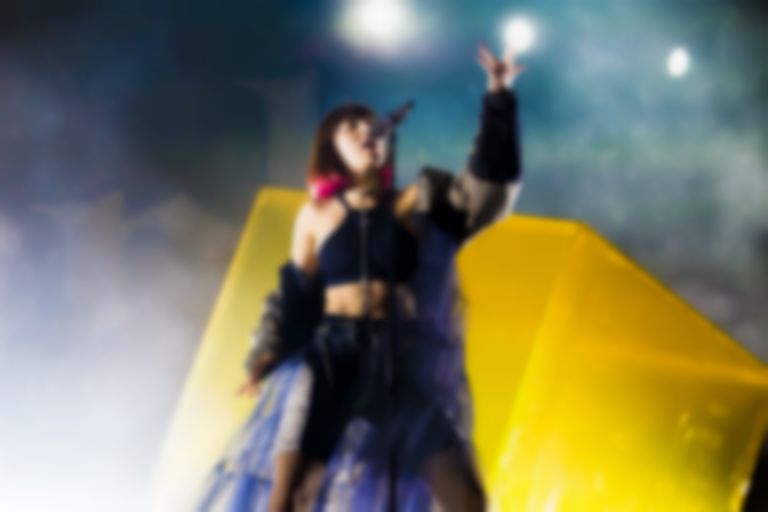 Charli XCX has hinted that her next single to be shared from upcoming album Charli will be Christine and the Queens collaboration "Gone".

Now it seems Charli XCX is gearing up to release the official single, as she revealed on Instagram that she's shooting the music video this week, "shooting a new music video this week... for a new song... with another artist... whom i adore.... guess who?? ps: GET READY ANGELSSSS!!!"

"Gone" will follow on from "1999" with Troye Sivan, and "Blame It On Your Love" featuring Lizzo.

Outside of her new record, Charli XCX has featured on BTS' "Dream Glow", and Diplo and Herve Pagez's "Spicy". She was also tagged in Brooke Candy's new single artwork for "XXXTC".

There's no confirmed date for "Gone" just yet, but Charli will land on 13 September, and is available to pre-order now.