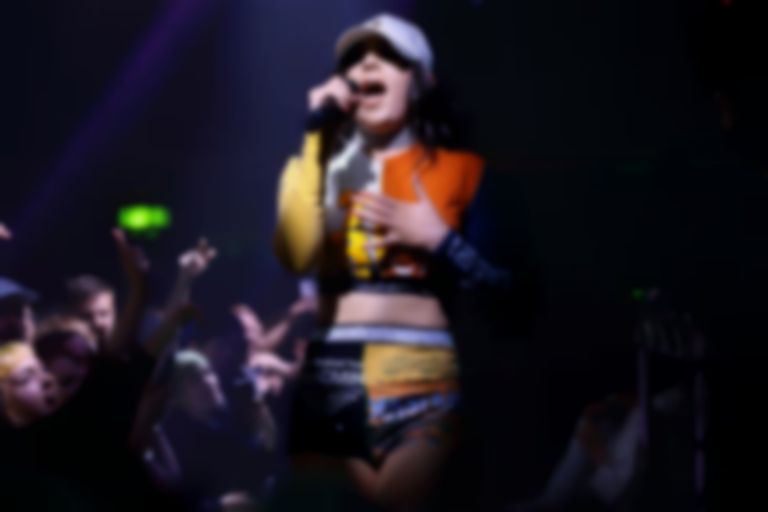 Herve Pagez has shared a new teaser of his next single "Spicy", which features Diplo and Charli XCX.

Yesterday (27 May) Charli XCX teased fans by revealing plans to drop a new single on Thursday (30 May).

Now Herve Pagez has dropped a teaser of tropical pop single "Spicy", which features Charli XCX and Diplo, and is planned to drop on Thursday.

may 30th with @diplo @charli_xcx pic.twitter.com/LSiGwxFKbC

The new single will follow on from Charli XCX's Lizzo collaboration, "Blame It On Your Love".

She also revealed that her next album will be "kind of a continuation of Pop 2", and "more Charli than ever before".