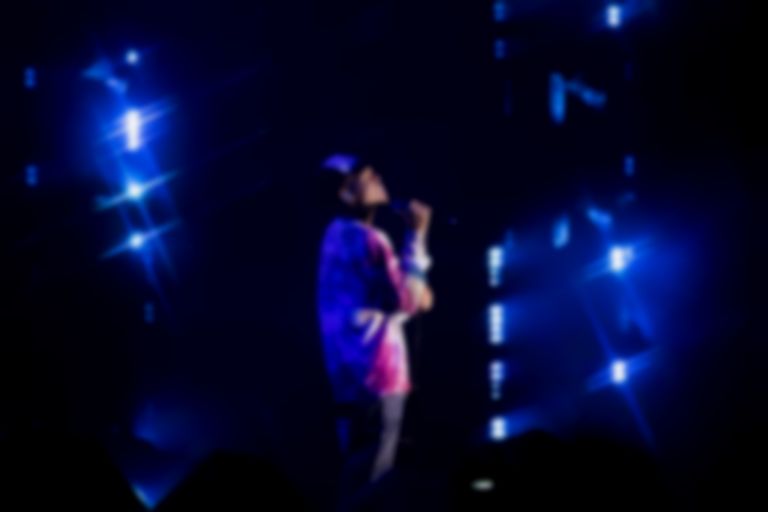 Chance The Rapper has surprised fans with a 40-second clip of a new song that's possibly called "The Heart & The Tongue".

Chance The Rapper hasn't released new solo music since December 2020's "The Return", and is yet to follow up his 2019 debut album The Big Day, but this afternoon (1 March) the rapper returned with a treat for fans - a clip of new music.

The 40-second clip, which he's captioned as "The Heart & The Tongue" on Twitter, sees Chance The Rapper sitting and lying near a tall window as he raps about being undecided, "My heart and tongue are fighting / My mind is undecided / It's not like Trump and Biden / It's more like something private / Like when yo' cousins are fighting / One of 'em gets excited / You can't just jump the gun and pick a side and jump inside it."

The Heart & The Tongue
pic.twitter.com/fADzh3VrHd

Although Chance The Rapper hasn't announced a release date for the track yet, it does look like it'll be arriving imminently.