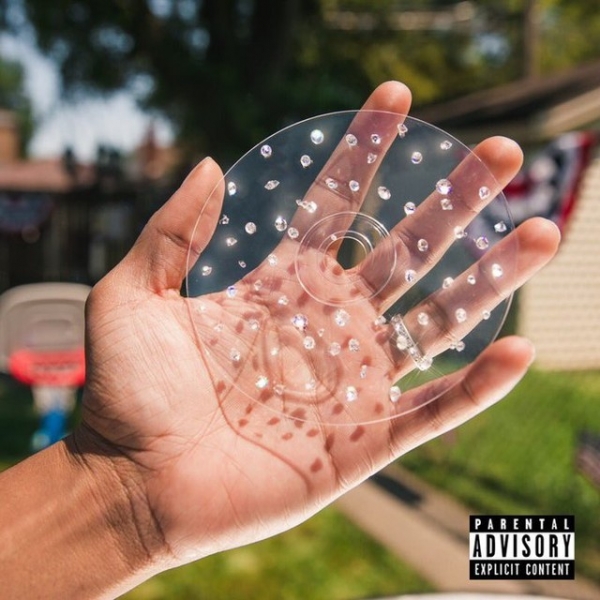 The Big Day by Chance The Rapper is a portrait of the artist as a young man.

It’s an introspective body of work, delivered by an extrospective figure who always has something to say about the state of the world we live in. Elements of dance, gospel and soul are visible across the record, belying a lightness and effortlessness that compliment the rapper’s delivery. Studies of relationships, as well as the politics of family, are themes that resonate across the album, manifesting in whole songs, as well as the fragments of a lyric, in ways that render the rapper as both a relatable and untouchable figure. Such serious source material is bookended by a series of strategically placed skits that serve to critique the questions posed by the record.

In this vein, the sonic architecture crafted by Chance is both spirited and steely in its gravity. Such a dualistic approach helps compliment the self-image projected by the rapper; it represents a continuation of his ‘growing up’ – an artistic leitmotif seen in past work, such as 2016’s Grammy-winning Coloring Book. It’s with this theme in mind that innocence, mortality, spirituality and idiosyncrasy come together in a seamless blend on this record.