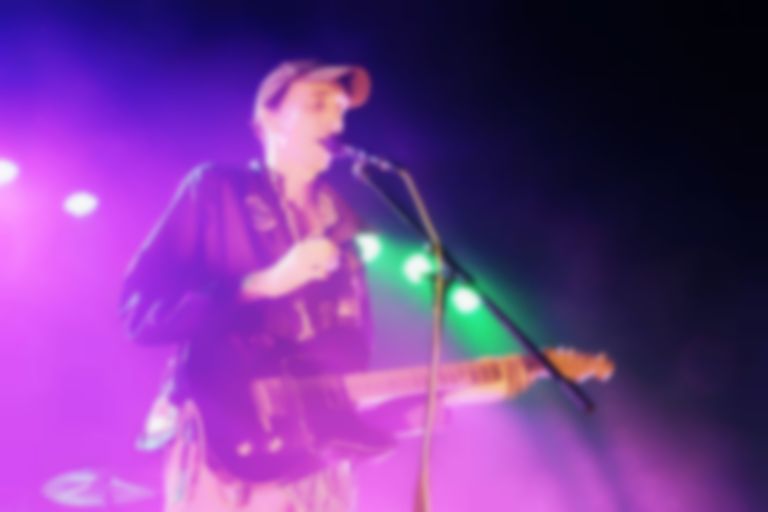 Cate Le Bon and Deerhunter frontman Bradford Cox are due to be 'musicians in residence' at next year's Marfa Myths festival.

The two artists will work together and the eventual sessions will be recorded and then turned into an EP, which will be released at some point after the fest. The pair are folliwing in the footsteps of partnerships such as Connan Mockasin and Dev Hynes and Ariel Pink and Weyes Blood.