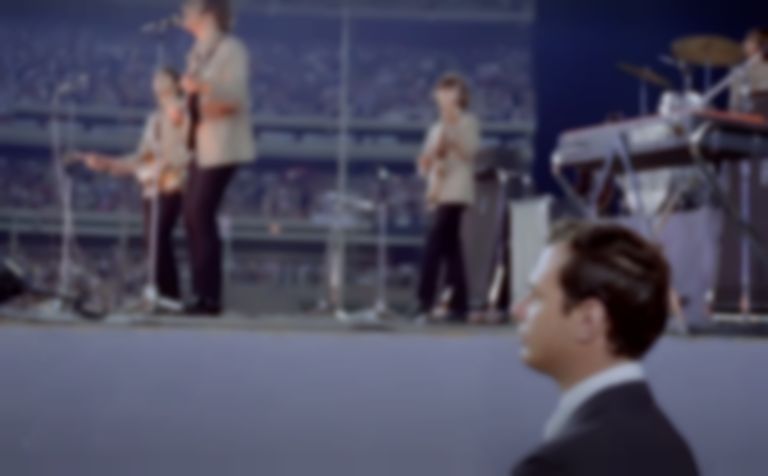 It's been revealed who will play The Beatles in the upcoming film Midas Touch, which is about their manager Brian Epstein.

Deadline reports that the Fab Four will be played by Jonah Lees (as John Lennon), musician Blake Richardson as Paul McCartney), Leo Harvey Elledge (as George Harrison), and Campbell Wallace as Ringo Starr.

The piece also includes a first image of the actors as The Beatles at the legendary Abbey Road Studios in London.

Other cast members for Midas Touch include Adam Lawrence of Peaky Blinders - who will play Pete Best - Jay Leno as Ed Sullivan, Emily Watson (who will play Epstein's mother), Eddie Marsan - who will appear as Epstein's father - Rosie Day as Cilla Black, and Jacob Fortune-Lloyd, who will play Beatles manager Brian Epstein.

Midas Man is currently in production and will focus on Epstein's impact on pop music in the '60s. An IMDb synopsis reads: "On Thursday 9th November 1961 a man named Brian descended the stairs to a cellar in Liverpool and changed the world forever."

The forthcoming film Midas Man is yet to get a release date.