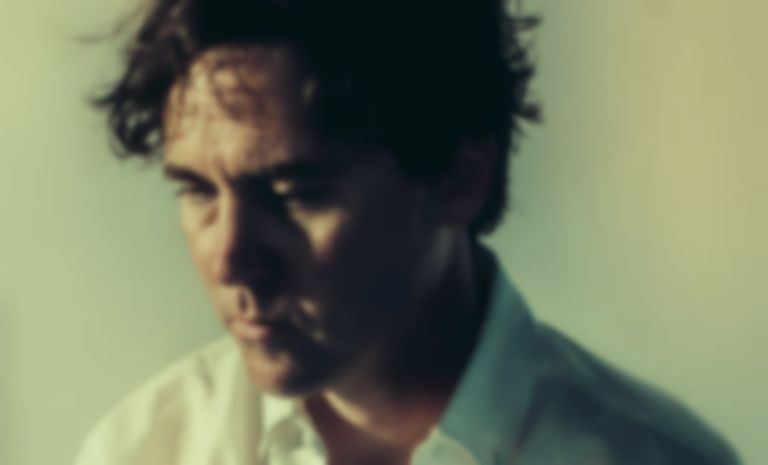 We’re excited to announce that the awesome @cassmccombs is joining the @mirrorslondon 2019 line up as well as @drugdealerband, @barrietheband & many more.

Check out the all of the new additions below ↓

Having been held across multiple venues in Hackney over the past two years, MIRRORS will now be held between Camden's Roundhouse, Dingwalls, and Camden Assembly for the festival's third year.

Event booker Scott O'Neill said of the new locations, "After a fallow year in 2018, due to the closure of our old main stage, we are excited to be back bigger and better – and can’t believe we have the Roundhouse, one of the greatest venues in London if not the world, as our main stage and hub! This gives us the chance to get even more inventive and book even more awesome acts!"

MIRRORS festival will take place on 2 November. Find out more.