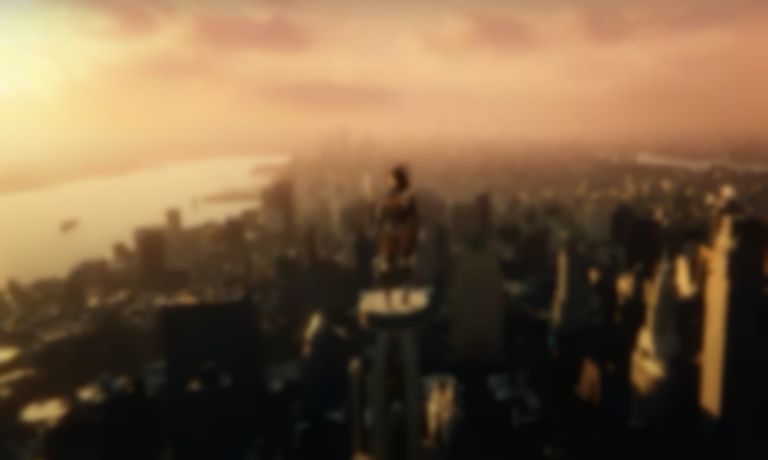 Cardi B has announced that she's returning with new single "Hot Shit" later this week.

Aside from featuring on Kay Flock's "Shake It" with Dougie B and Bory300 in April, and joining Summer Walker and SZA on the extended version of "No Love" in March, Cardi B is yet to release her own music this year, and on socials last night (26 June), Cardi B announced that a new single is landing this Friday (1 July).

Cardi B revealed that the new single is titled "Hot Shit", and shared a 15-second teaser trailer that shows her standing at the top of a skyscraper in New York. The clip also appears to reveal that Tay Keith has produced the song.

Back in December last year, Cardi B said that her follow-up to 2018's Invasion of Privacy is expected to arrive in 2022.

Cardi B will release "Hot Shit" this Friday (1 July).