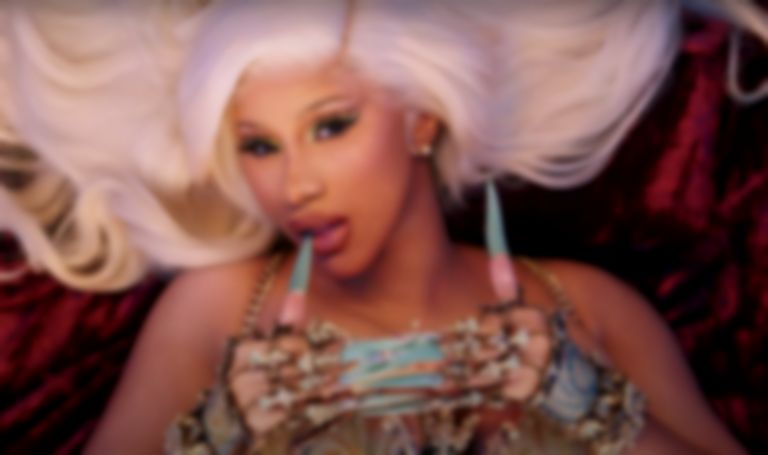 Cardi B has been announced as the first-ever creative director in residence for Playboy, and has said it's a "dream come true".

The Grammy-winning musician has added a new role to her CV after becoming Playboy's first creative director in residence.

Cardi B announced the news on Instagram yesterday (2 December), writing, "Joining the Playboy family is a dream and I know yall are going to love what we put together. I'm startin this party right as the Founding Creative Director and a founding member of CENTERFOLD the new creator-led platform from Playboy coming soon!! We're going to have soooooo much fun."

PEOPLE reports that Cardi B said in a press release, "It is a dream come true to officially join the Playboy family. I can't believe this is real. For as long as I can remember, I've felt connected to Playboy. It's truly the original platform for uncensored creativity and I'm inspired by its incredible legacy of fighting for personal freedoms. I have so many ideas already – I can't wait!"

"I'm also excited to launch our new creator-led platform, CENTERFOLD," the rapper added. "Creators today deserve to express themselves freely and unfiltered. They deserve to feel safe in their creativity and sexuality. And they deserve to own their future. This is what CENTERFOLD is all about."

Last month Cardi B revealed that she almost made a song with BTS.