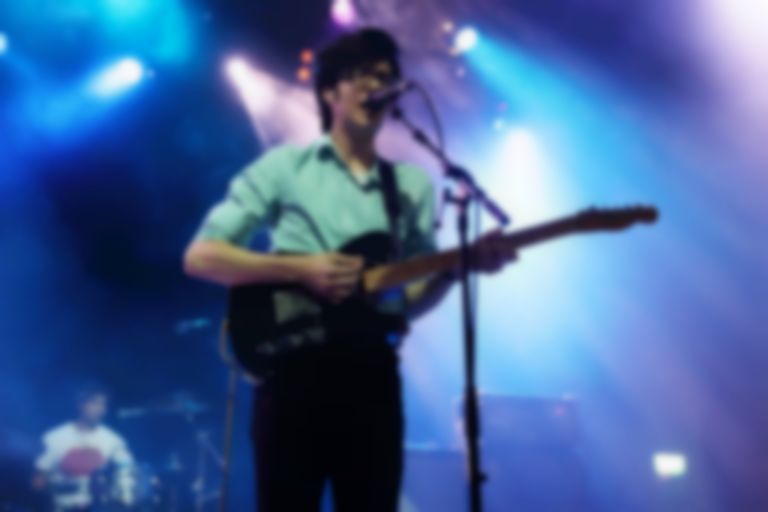 Fronted by Will Toledo, Car Seat Headrest are renowned for their live set covers, having already dished out versions of Frank Ocean's "White Ferrari", Radiohead's "Paranoid Android" and "Pyramid Song", and a recorded cover of Smash Mouth's "Fallen Horses".

The Seattle-based rockers have even extended their current tour that'll see them travel throughout the US and Canada, before heading over to the UK for a short string of dates in November.