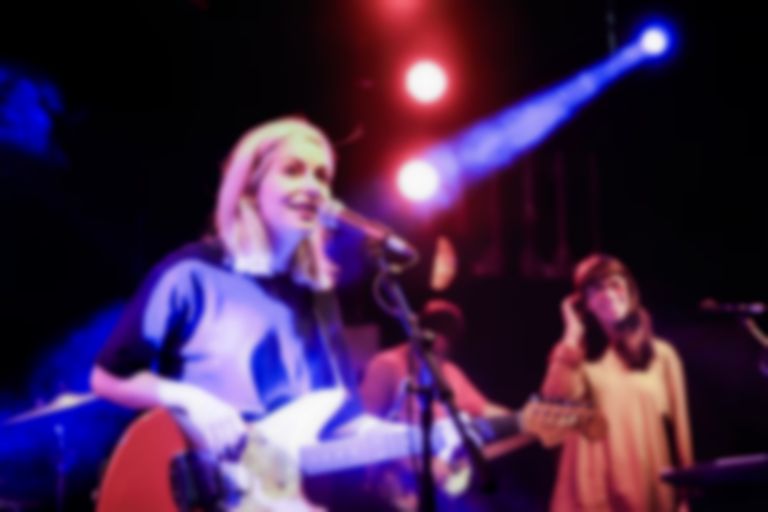 Yesterday saw the release of the 2015 Polaris Music Prize Longlist. Continuing the tradition of announcing the longlist around the country the announcement was made at The Carleton in Halifax, Nova Scotia. The award's founder, Steve Jordan, was joined by Mike Savage, Mayor of Halifax, to announce this year's nominees.

The longlist is the product of the first ballots of the 196 member Polaris Prize jury. In total 197 different albums received at least one vote but the 40 long listed records are as follows:

The list contains 5 previous Polaris Winners (Caribou, Patrick Watson, Louis-Jean Cormier (as a member of Karkwa), Young Guv (as a member of Fucked Up) and Sarah Neufeld (as a member of Arcade Fire). In total 18 artists are repeat longlisters, and 22 are new nominees. This year also marks the first time a curated compilation/archive release has made the longlist, in the shape of Native North America (Vol. 1): Aboriginal Folk, Rock, And Country 1966–1985.

Last year Tanya Tagaq was crowned the winner for her record Animism.

The 10 album shortlist will be announce on 10 July in Toronto. All shortlisted artists will receive $3,000, while the winner will take home a giant novelty cheque for the sum of $50,000 on 21 September. 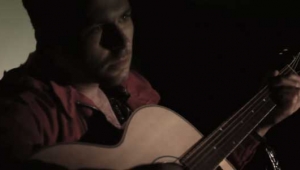