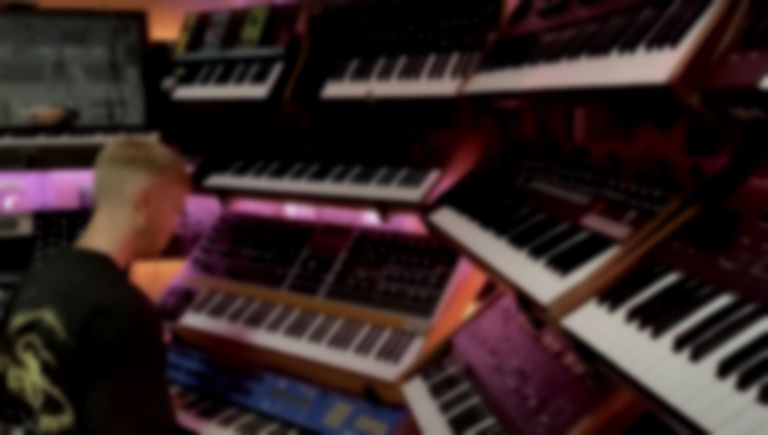 Calvin Harris has announced that his next Funk Wav Bounces Vol. 2 single "Stay With Me" is arriving next week, and it features Halsey, Pharrell and Justin Timberlake.

Following the release of "New Money" featuring 21 Savage and Dua Lipa and Young Thug collaboration "Potion", Calvin Harris has announced the third outing from his Funk Wav Bounces Vol. 2 album "Stay With Me", which will feature Halsey, Pharrell and Justin Timberlake, and is arriving next week.