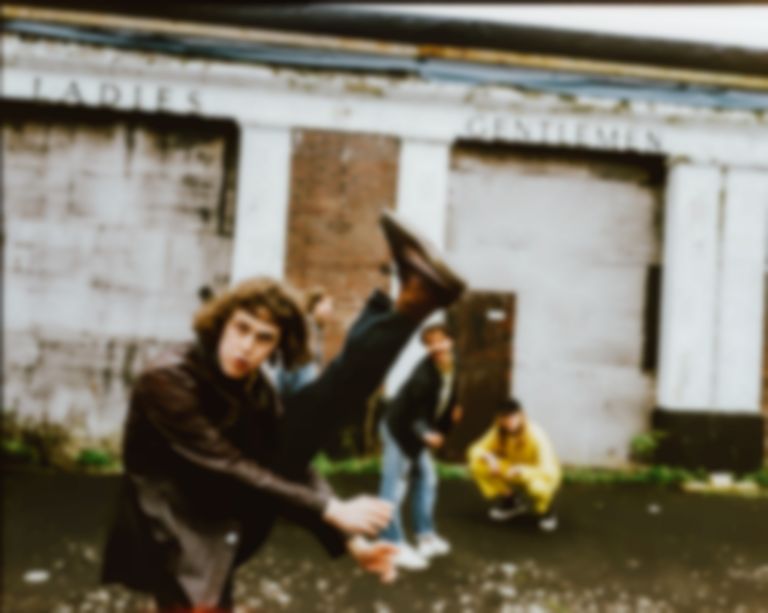 On top of announcing their debut project, the band have also shared fresh single "Hollywood Actors".

Guitarist and vocalist Tom Rees says of the new offering, "It’s probably the most ‘rock’ song I’ve written. Lyrically it stemmed from this habitual thing I keep doing when watching films, where I suddenly realise that everybody in the film is just acting, and the whole film becomes completely surreal and you realise how mental the film industry is. I started applying that perspective in everyday life and the similarities were haunting, I felt like everyone around me was acting!"

Rees adds of their forthcoming 10-track EP, "I’m so happy these songs are finally getting some air, especially on such an amazing label like Communion - they’ve been knocking around with us for two or three years now, so it’s really exciting to have them coming out for everyone to enjoy."