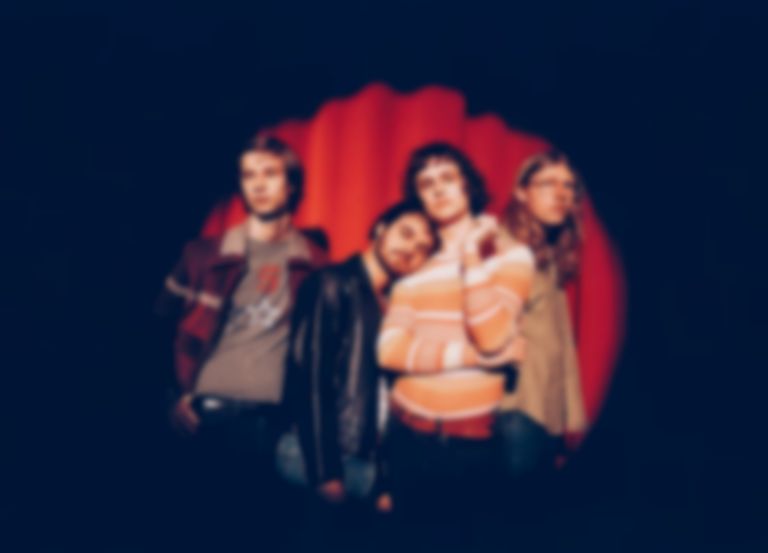 "John Lennon Is My Jesus Christ" is the group's first single since last year's "Love Forever", and arrives as a celebration after signing to Communion

Expanding on the new single, Buzzard Buzzard Buzzard's vocalist and guitarist Tom Rees says, ""John Lennon Is My Jesus Christ" started as a bit of fun more than anything. It developed into a conversation around idolisation, and how fandom, servitude and dedication to a certain character is universal, and not limited to any particular religion or art form. I thought it was interesting to explore ideas around idolisation in an instance where the subject being idolised isn’t a good person, which is certainly the case for John Lennon - it was a provocation of my own idolisation of John, in the knowledge that he was truly an awful and wrathful person in reality."

Buzzard Bizzard Buzzard's new single "John Lennon Is My Jesus Christ" is out now on Communion. They play SXSW in Austin, Texas in March. Find out more.