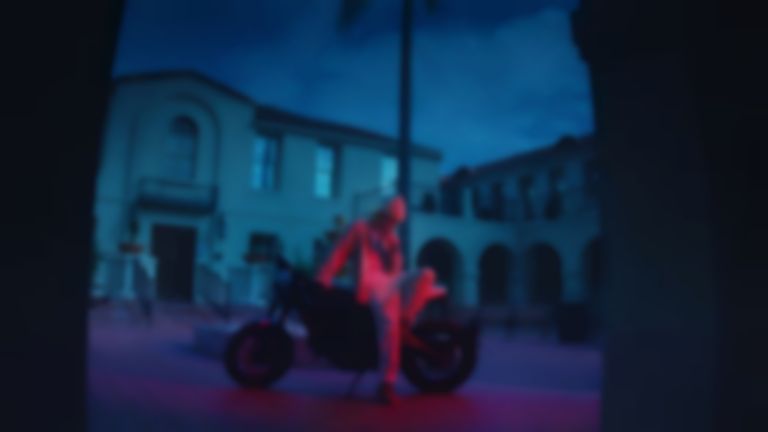 Justin Bieber has shared an image of a board featuring the track titles from his upcoming album JUSTICE, which confirms collaborations with Burna Boy, Dominic Fike, Khalid and more.

Last night (10 March) Bieber uploaded an image of a corkboard with the track titles from JUSTICE pinned to it, which confirmed collaborations with Burna Boy, Dominic Fike, Khalid, The Kid LAROI, Giveon and Daniel Caesar.

The board also included cards for his "Holy" single with Chance The Rapper, "Lonely" featuring Benny Blanco and "Anyone".