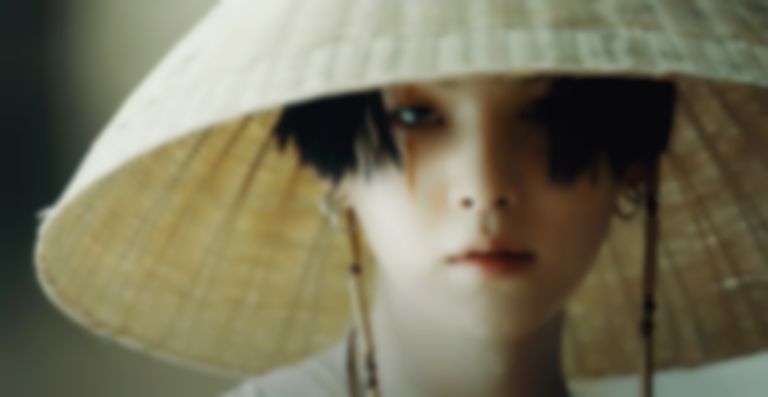 Suga of BTS has dropped his D-2 mixtape as Agust D, alongside sharing the video for lead single "Daechwita".

D-2 is the second mixtape from Suga under his Agust D moniker, after the self-titled debut mixtape landed in 2016.

Suga's D-2 mixtape as Agust D is out now. BTS will host a livestream show next month. Find out more.