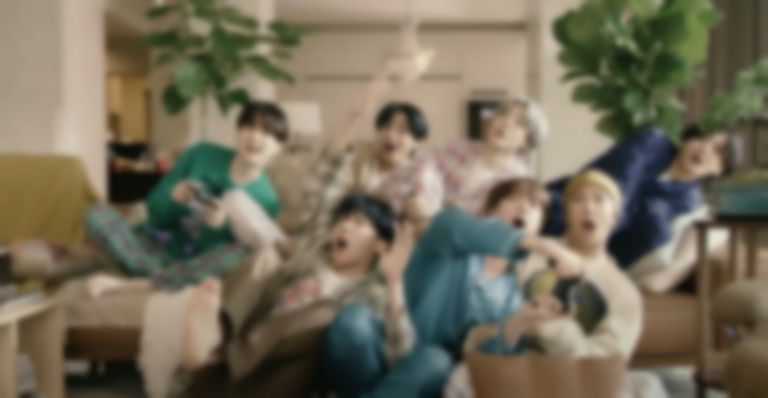 BTS have shared their reaction after seeing Alicia Keys cover part of their "Life Goes On" song on Twitter.

On Wednesday (25 November) Alicia Keys shared a 49-second video on Twitter of her performing a song from the piano.

At the start of the clip, Keys says, "Alright bet y'all didn't think I will play this one, some of you know it." She then performs part of BTS' BE (Deluxe Edition) album track "Life Goes On".

BTS have since shared their reaction to Keys' cover on Twitter, writing, "Thank you.. such a big honor."

Thank you.. such a big honor https://t.co/R9F9vxqKhB

On Tuesday (24 November) BTS became the first K-pop group ever to receive a Grammy Award nomination.

Earlier this week Keys launched her MasterClass about songwriting and producing.

BTS' BE (Deluxe Edition) album is out now.