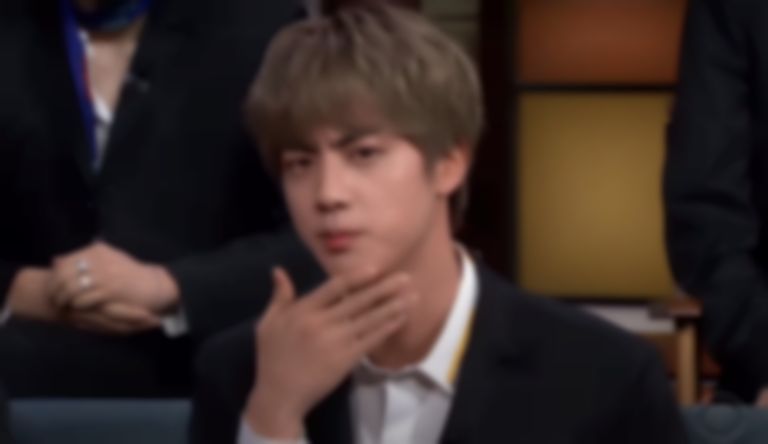 Jin, one of seven members of K-pop giants BTS, has returned with a new solo single titled "Abyss".

Although BTS only released their BE (Deluxe Edition) album a couple of weeks ago, Jin of the K-pop group has returned with a new solo offering called "Abyss".

Metro reports that Jin explained his new song release in a post on the group's blog. Jin wrote, "Recently, in a press conference, I said: "I don’t like to share my sad feelings with the fans. This is because I only want to show them the good things. However, I feel differently if it’s through music. I don’t like to share it through my everyday actions, but I think it would be okay to show them through music."

Jin continued, "To tell you the truth, I was severely burnt out recently, and I think it was because I had many thoughts regarding myself."

The BTS member also revealed that he struggled with thoughts about enjoying their achievements because "there are many people who love music more and are better than me." Big Hit Entertainment founder Bang Si-hyuk encouraged Jin to express his feelings in his music, and "Abyss" is the result.

Before signing off, Jin called the song "a bit depressing", adding that it "doesn't fit on your birthday". Presumably he's speaking about his own birthday, which is tomorrow (4 December).

Earlier this week it was reported that South Korea passed a new law that will allow BTS to defer their compulsory military service until the age of 30.

Jin's "Abyss" single is out now.