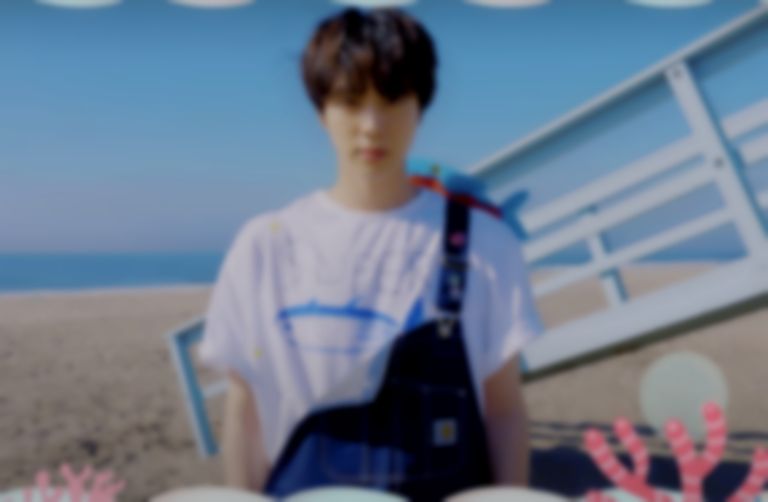 Jin of BTS dropped a fun solo track called "Super Tuna" on Saturday (4 December) to mark his 29th birthday, which has since inspired a TikTok dance challenge.

According to Bandwagon Asia, the song, which arrived on Saturday (4 December), is an ode to one of Jin's favourite hobbies - fishing.

Following the release of "Super Tuna", fans onn TikTok have created a dance challenge, and the #supertuna hashtag has accumulated over 56 million views.

The Indian Express reports that Jin responded to the viral song on Weverse, writing, "No, why are you doing the Super Tuna Challenge, when there are so many songs you can choose. If it becomes a bigger deal, the company might want to make a second verse…"

Last week BTS' "Dynamite" was named as Apple Music's most streamed song of 2021.