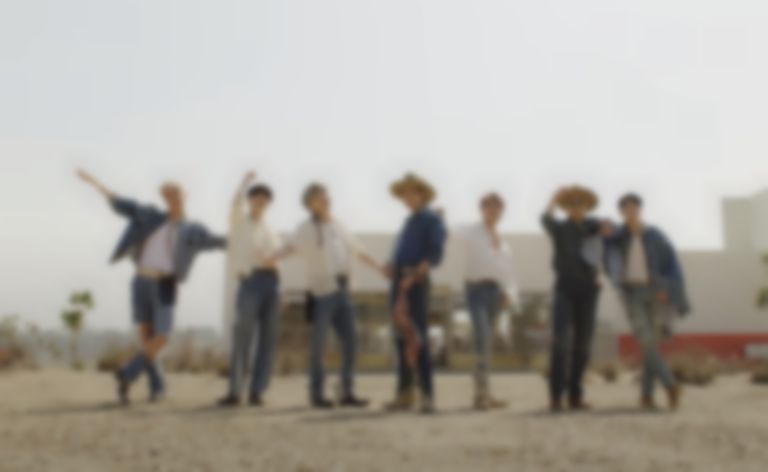 BTS have announced their second official "period of rest", and once back, they will focus on the beginning of their "new chapter" that will feature another album and shows.

The rest period comes after they played their Permission to Dance On Stage show series in LA last week, and will, according to the statement, allow BTS "a chance to get re-inspired and recharge with creative energy."

As well as asking for the public to allow BTS members to "show consideration for their need to enjoy ordinary and free, everyday lives," the statement added that BTS will be "focusing onn preparing for the concert and release of the new album that will mark the beginning of a "new chapter"" when they come back.

It also confirms the group is preparing for a homecoming concert inn Seoul in March 2022.

Last week BTS' "Dynamite" was named as Apple Music's most streamed song of 2021.