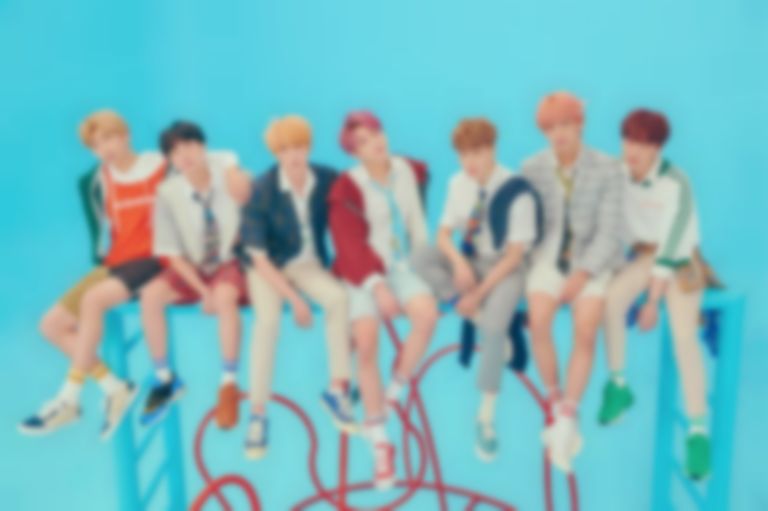 South Korea's BTS are skyrocketing to the stars as they gather 45 million views for "IDOL" in 24 hours, breaking YouTube's all-time record.

Having released Love Yourself: Answer last week, BTS continue their widespread success with the visuals for "IDOL".

In just 24 hours, the music video knocked YouTube's previous record holder for most views in 24 hours out of the park, landing 45 million views.

The previous record holder was Taylor Swift's "Look What You Made Me Do", which gathered 43.2 million views in a day.

Now exceeding 90 million views, BTS are even infiltrating the charts, having claimed the top spot on the iTunes album charts, and even reaching number 10 in the UK album charts.

Billboard reported that BTS even gained a similar record with their earlier track "Fake Love", which gained the title of the most viewed video in 24 hours of 2018 with 35.9 million views.

On the digital release, Nicki Minaj provides a verse in an alternative version of the track.