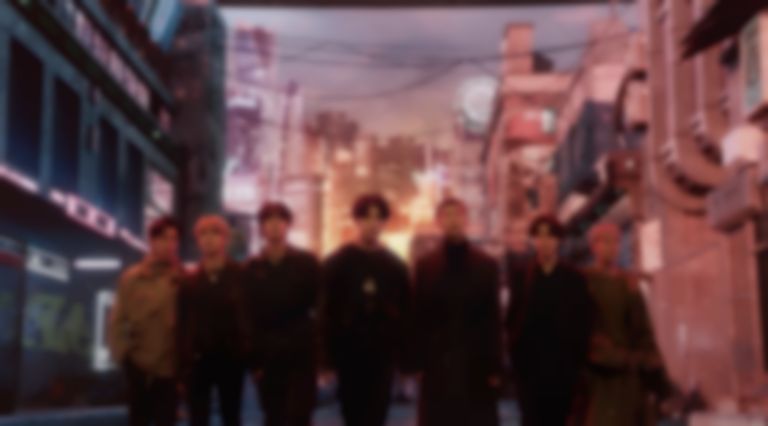 Big Hit Music have confirmed that BTS are returning with a new album in June.

BTS first teased news of the album at the end of their final Permission To Dance On Stage LA residency show on Saturday (16 April) with a video that featured the words: "We are bulletproof" and a date of 10 June.

Big Hit Music has since confirmed news of BTS' new album on socials with the same video teaser. Soompi reports that Big Hit also shared a statement on Weverse that reads: "Hello. This is Big Hit Music. BTS will be back with another new album on June 10, 2022. Details on the new album will be provided in a separate notice at a later date. We look forward to your love and support for BTS’s new album. Thank you."

[Weverse Announcement] Big Hit Music has announced @BTS_twt will officially be back with a new album on June 10, 2022! pic.twitter.com/rsg40AYPV2

Although BTS' Jungkook and Suga released their 7Fates: CHAKHO song "Stay Alive" in February, BTS haven't released new music as a group since featuring on Coldplay's "My Universe" in September last year.

BTS are yet to share details of their new album that's out on 10 June.