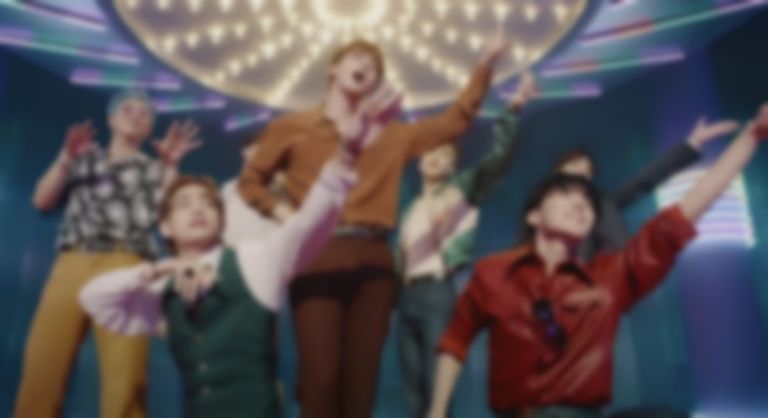 K-pop stars BTS are reportedly collaborating with Justin Bieber on a song.

The source said, "They are taking their time on it and going to make sure it is released right."

This month Bieber followed up his JUSTICE album with his surprise Freedom EP.

BTS' "Butter" single will be released 21 May.