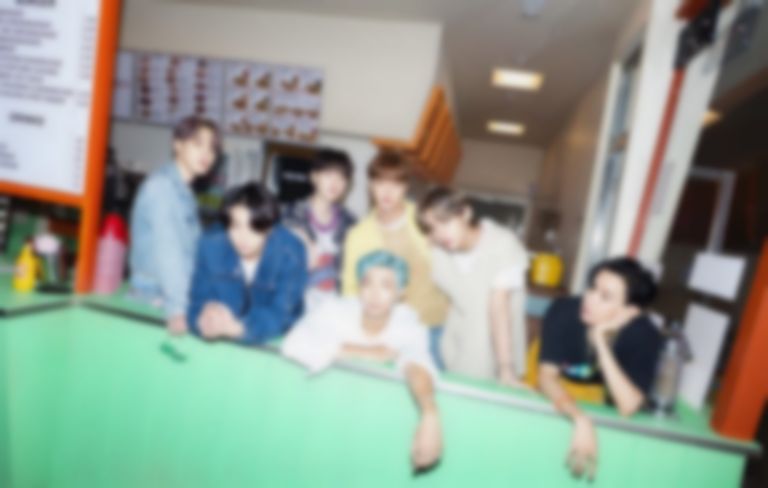 "Butter", announced by Big Hit Music this afternoon (26 April), will be the K-pop stars' first new outing since their Japanese single "Film out" landed at the start of the month.

On top of that, BTS recently partnered with McDonald's to announce their upcoming BTS Meal, which launches in nearly 50 countries next month.

Just last week, V of the K-pop group shared a clip of a new solo song.

BTS' new "Butter" single will be released 21 May via Big Hit Music.