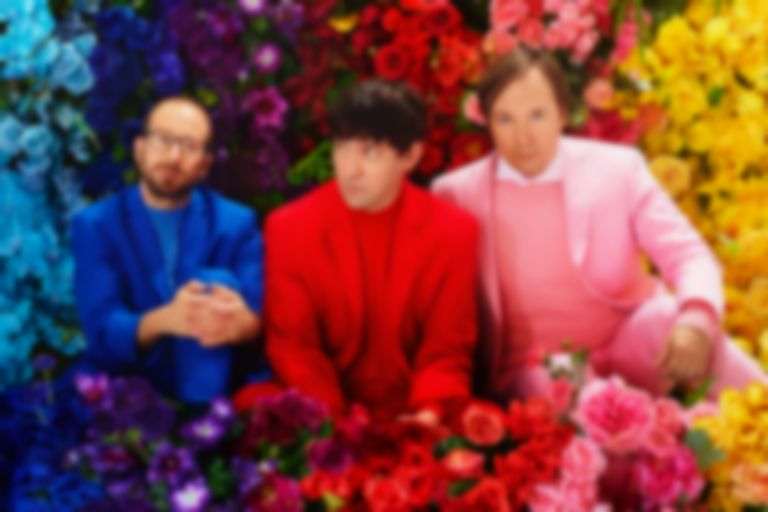 Bright Eyes have returned with new protest song "Miracle Of Life", which features Phoebe Bridgers and will see all proceeds donated to Planned Parenthood.

"Miracle Of Life" is Bright Eyes' first release since their comeback album Down In The Weeds, Where The World Once Was landed in August.

According to Stereogum, Conor Oberst said of the song, "This song should not exist in 2020 America. It is a protest song, I guess. Or maybe just a little story about what was, what still is in many parts of the world and what could be again here in this country if the GOP is successful in reshaping the Supreme Court and rolling back all of the hard fought progress made for reproductive rights in the last 50 years. Hopefully, if we all work together and vote, it will make this song sound as irrelevant and outdated as it should."

The song is currently only availavble via Bandcamp, but all proceeds from the song will go to Planned Parenthood.

Bright Eyes' "Miracle Of Life" featuring Phoebe Bridgers is out on Bandcamp now.