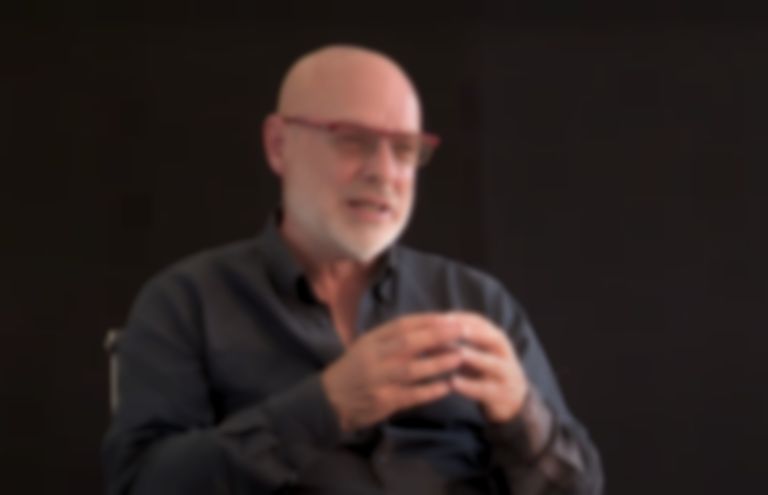 Brian Eno has soundtracked the new Extinction Rebellion short film, Extinction Emergency, and Why We Must Act Now.

Extinction Emergency, and Why We Must Act Now is directed and animated by Miritte Ben Yitzchak. In the three-minute short, Harris says, "Mass extinction has begun, and humans are responsible. All over our planet, one million species are at risk of disappearing forever. A process that the pandemic might accelerate."

The short film encourages people to act on climate change now, while reiterating the damaging affects of "relentless consumerism".

Extinction Rebellion's short film is the latest in a new series of shorts created over the past 12 months. The series explores "the most pressing issues facing us in this vital decade for the survival of all life".