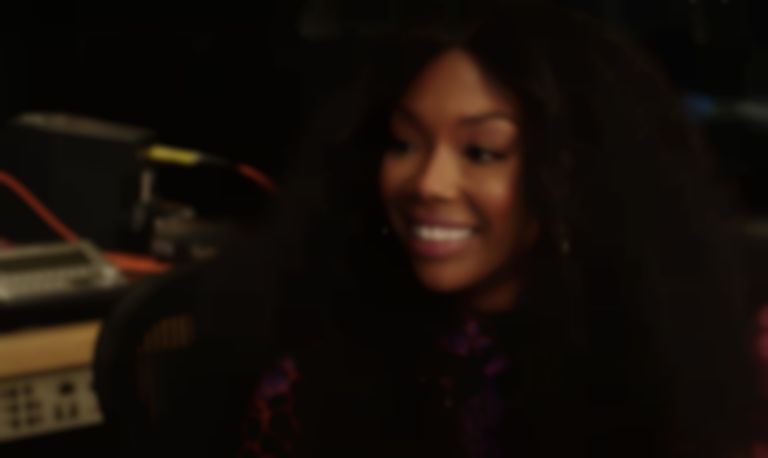 After saying that she would "murk" Jack Harlow "in rap at 43 on his own beats", Brandy has done just that by freestyling over his "First Class" beat.

Earlier this month Harlow admitted during a quiz on Hot 97 that he didn't know that Brandy and Ray J were siblings, and after the clip went viral, Brandy herself responded on Twitter, writing, "I will murk this dude in rap at 43 on his own beats and then sing is ass to sleep."

I will murk this dude in rap at 43 on his own beats and then sing is ass to sleep.

Yesterday (24 May) Ebro In The Morning aired Brandy's freestyle response, which saw her rap over Harlow's "First Class" beat. Brandy's track has since been uploaded on SoundCloud.

During the freestyle, Brandy appears to take a few jabs at Harlow, with liness such as "Allow me to reintroduce myself, my name is / World-famous, one of the greatest / Living legend, did I mention my résumé is amazing?". Later, she raps, "But that don't mean jack in the streets / Jack of all trades, now I'm here jacking for beats / Queens' cancelled but you could never cancel a queen."

Jack Harlow hasn't responded to Brandy's freestyle as of yet.