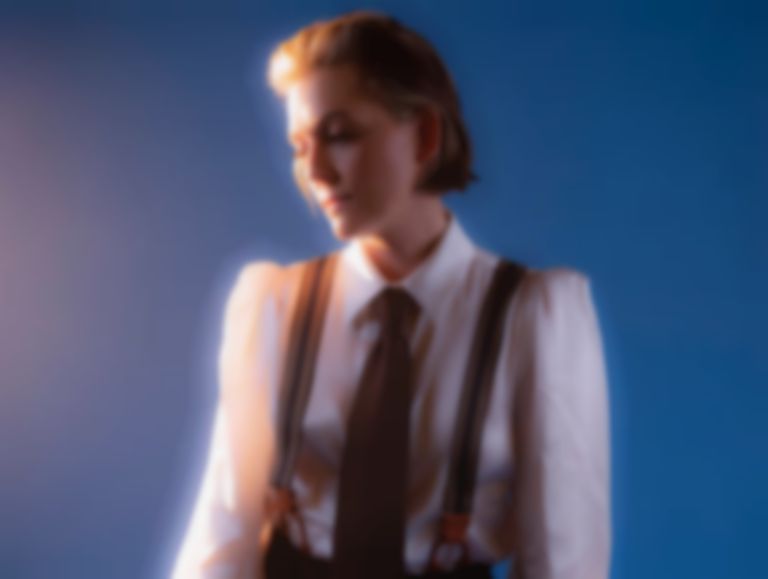 Grammy winner Brandi Carlile has returned with news of her forthcoming album In These Silent Days, and has unveiled the Courteney Cox-directed video for the first single "Right On Time".

"Right On Time" is Carlile's first new release since contributing "Speak Your Mind" to Netflixs' We The People earlier this month, and is teamed with a video directed by Friends star Courteney Cox.

The six-time Grammy-winning artist's In These Silent Days album will follow 2018's By the Way, I Forgive You, although she did release The Highwomen in 2019 with Maren Morris, Natalie Hemby and Amanda Shires.

Carlile says of the album, "Never before have the twins [Tim and Phil Hanseroth] and I written an album during a time of such uncertainty and quiet solitude. I never imagined that I’d feel so exposed and weird as an artist without the armor of a costume, the thrill of an applause and the platform of the sacred stage. Despite all this, the songs flowed through - pure and unperformed, loud and proud, joyful and mournful. Written in my barn during a time of deep and personal reckoning. There’s plenty reflection…but mostly it’s a celebration."

She adds, "This album is what drama mixed with joy sounds like. It’s resistance and gratitude, righteous anger and radical forgiveness. It’s the sound of these silent days."

"Right On Time" is out now. Brandi Carlile's In These Silent Days album is due for release on 1 October via Atlantic, and is available to pre-order now.