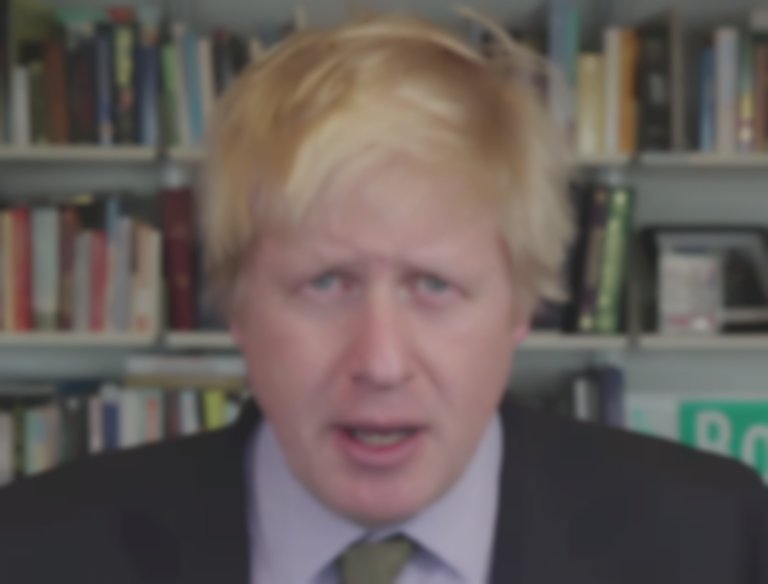 Boris Johnson, the Mayor Of London, has announced that he is to set up a taskforce to support the capital's live music venues.

The London Music Venues Taskforce will aim to ensure the safety of the city's noise dens from being closed down by property developers and the like, seemingly in a bid to halt the steamrollering that took out Madame Jojo's, The Buffalo Bar, the 12 Bar Club and more last year.

In a video announcing the scheme, Johnson pointed out that London has "more live music venues than any other city on Earth", and that more should be done to protect the status of the city.

After namechecking The Rolling Stones, Adele, Ed Sheeran and Sam Smith, the Mayor explains that the creative significance of London's venues can't be understated, but nor can the monetary value: "they're of huge economic importance, and not just cultural importance, to our City."

You can find out more about the Taskforce here.

Watch the video below; of course, it's backed by The Clash's "London Calling".