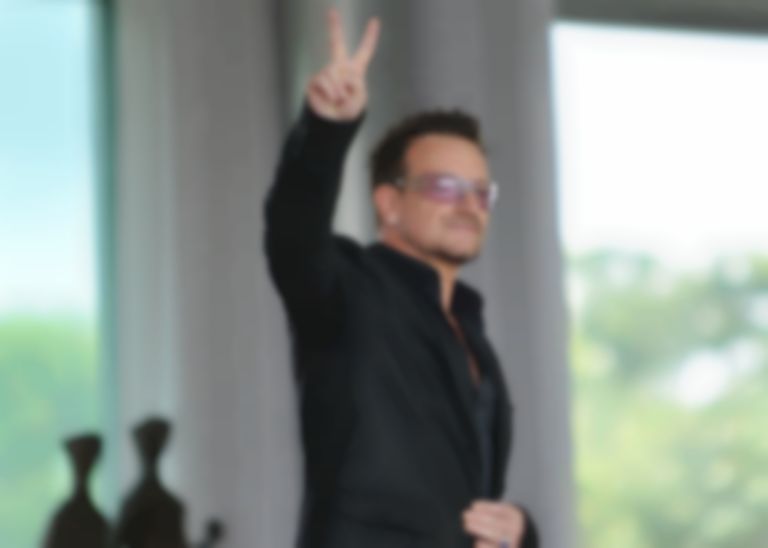 Bono has been named as one of Glamour's Women Of The Year.

The 56-year-old U2 frontman is the first man to ever receive the award.

“We’ve talked for years about whether to honor a man at Women of the Year and we’ve always kind of put the kibosh on it. You know, men get a lot of awards and aren’t exactly hurting in the celebration and honors department,” says Glamour’s editor-in-chief Cindi Leive. “But it started to seem that that might be an outdated way of looking at things, and there are so many men who really are doing wonderful things for women these days. Some men get it and Bono is one of those guys.”

2013 Woman Of The Year Melinda Gates adds: “He’s one of the most outspoken and effective advocates for women and girls I know... as an activist, he’s using those skills to get the world talking about the fact that ending extreme poverty begins with empowering women and girls.”

Bono himself is less sure of being given accolade. “I’m sure I don’t deserve it,” he says. “But I’m grateful for this award as a chance to say the battle for gender equality can’t be won unless men lead it along with women. We’re largely responsible for the problem, so we have to be involved in the solutions.”

Other Women Of The Year include Gwen Stefani, US Olympian Simone Biles, Patrisse Cullors, Alicia Garza, and Opal Tometi of Black Lives Matter, and "Emily Doe" - the Stanford University student who shared her letter about being sexually assaulted by Brock Turner.

Read Glamour's reasons about why Bono was included on the list.