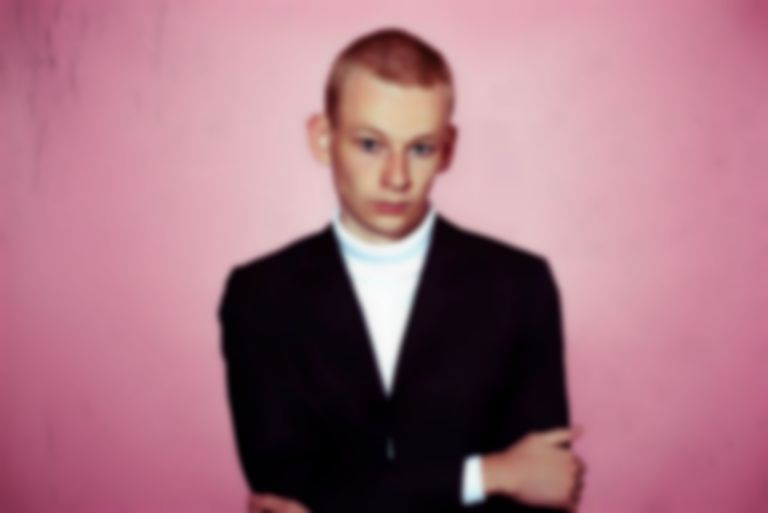 Canada's Boniface has returned with punchy new cut "Wake Me Back Up".

"Wake Me Back Up" is Boniface's first single since May's "Ghosts".

Speaking about the new single, Boniface says, ""Wake Me Back Up" is about feeling you’re on the brink of something significant. In my case it was a relationship, but it could be anything that feels important to you right now. The video was directed by my brother Joey, made with the help of some kind and talented friends. We filmed it in a very hot garage a few weeks back. Actually, the same garage the song was written in a few summers ago."

"Wake Me Back Up" is out now. Boniface is due to tour Europe with Circa Waves in October.