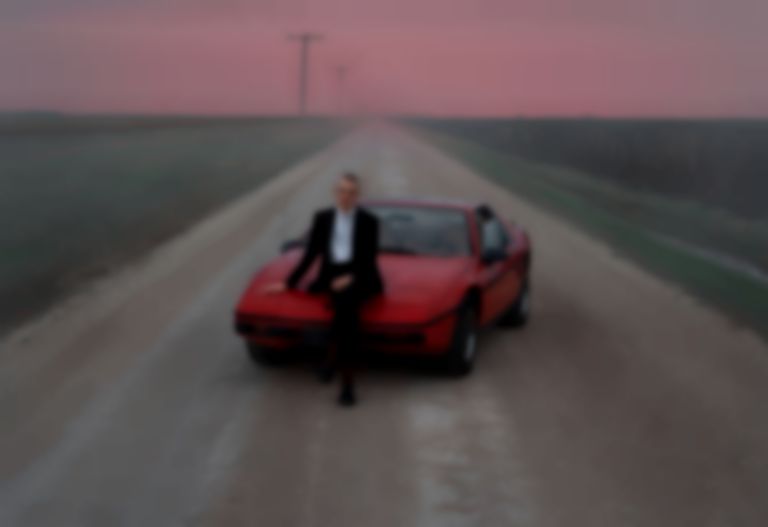 Canada's Boniface is back with news of his self-titled debut album, alongside sharing the lead single "Keeping Up".

"Keeping Up" is the first new single from Boniface since July's "Wake Me Back Up", which will also feature on his forthcoming record with previous singles "Ghosts", "Fumbling", "Dear Megan", and "I Will Not Return As A Tourist".

Boniface says of the new single, "In high school I met some friends that changed me forever. They all thought different, acted different than anyone I’d met, but everything about them seemed so right and so safe to me. I was a weird music nerd and they played music in basements and after a few nights getting wasted together there was a deep, platonic love between us."

He adds, "But love is complicated, and when you get close to people you start seeing the bad along with the good. You see the bad in yourself, the baggage you’re carrying and you realise everyone else has it too. You realise that no matter how hard you try, you’re going to make mistakes. "Keeping Up" is about that realization. The first deep connections you make. The beauty and the tragedy of it all."

Discussing his forthcoming self-titled debut album, Boniface explains, "This summer, I finished my debut record. It is a collection of stories about coming of age in a small town. An intimate series of vignettes from my youth that only came to be through collaboration with a handful of the kindest, most talented people I’ve ever met. From the beginning, I have only been able to tell my stories because I was surrounded by people that connected with them and wanted to tell them with me. I’m so grateful it’s all finally materialized into something we can share, and in early 2020 it will be yours."

"Keeping Up" is out now. Boniface's self-titled debut album lands 14 February 2020 via Transgressive, and is available to pre-order now. He plays London's Omeara on 27 May 2020. Find out more.