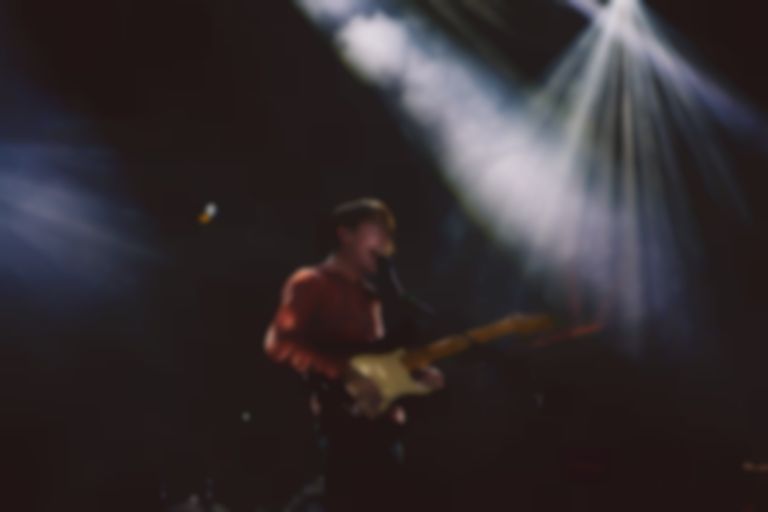 Wilderness is the only show Bombay Bicycle Club have confirmed so far, having announced their reunion with a teaser video last month.

Wilderness will also host a series of other activities like yoga, swimming, spa treatments, and karaoke (hip-hop to be exact).