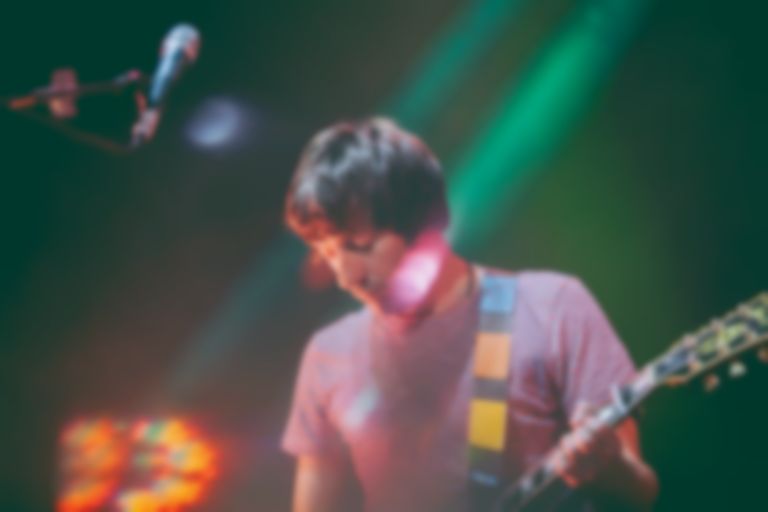 The song will be released as a AA-side 7" on 15 December, with Daniel's home recording version backing Coxon's. A portion of the proceeds will be donated to CALM.

CALM, the Campaign Against Living Miserably, is a charity dedicated to preventing male suicide, the single biggest killer of men under 45 in the UK. Find out more.