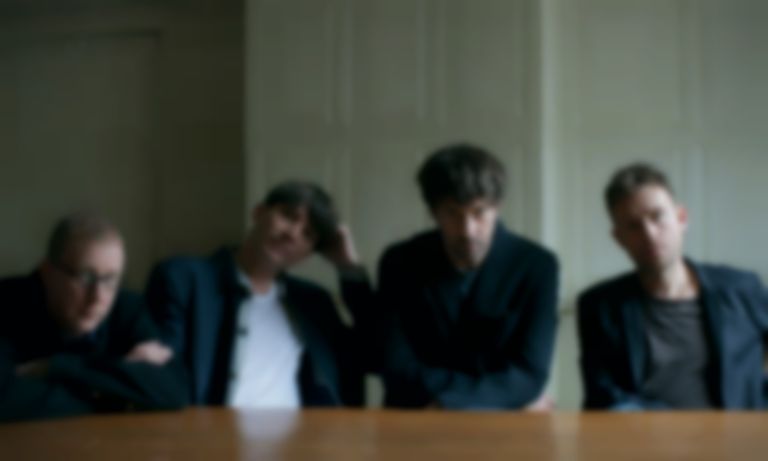 Blur have been announced as the final headliners of this year's Isle Of Wight Festival.

The quartet will play the Saturday night of the festival, joining other headliners The Prodight and The Black Keys (Friday) and world exclusive Fleetwood Mac (Sunday).

Blur are due to release The Magic Whipm, their first album as a foursome in 16 years, on 27 April via Parlophone. It will include already-heard tracks "Go Out", "There Are Too Many Of Us" and "Lonesome Street", the latter of which you can hear at the bottom of the page.

The band have confirmed that they will not be headlining Glastonbury this year, and currently, the only other UK show confirmed is at Hyde Park this June.

Isle Of Wight Festival 2015 will take place at Seaclose Park, Newport, Isle Of Wight, 11-14 June. Tickets are on sale now from here.