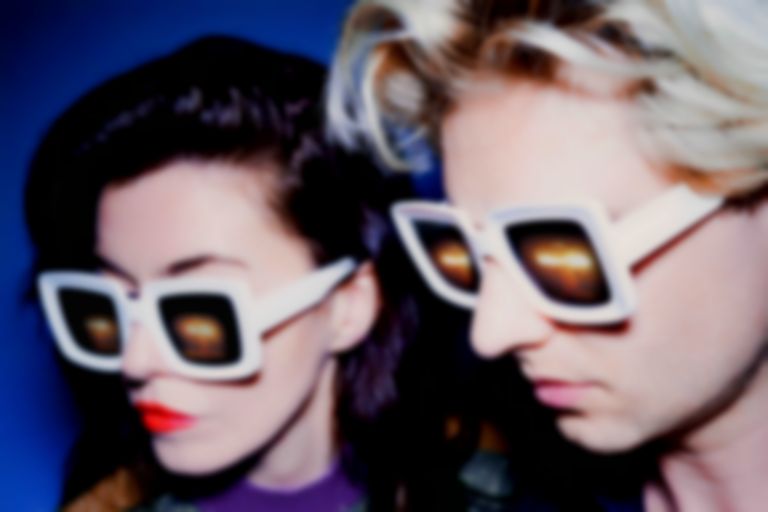 Blood Red Shoes have unveiled new song "I AM NOT YOU" as the second taster of their upcoming sixth album GHOSTS ON TAPE.

The ferocious new single follows last month's "MORBID FASCINATION", both of which will appear on the duo's sixth album due out in January 2022.

Steven Ansell says of the new song, "The song takes industrial synths, and guitars distorted through the cheapest digital interfaces we could find and smashes them together into one harsh metallic slab of pure rage."

Ansell adds of the album, "Ultimately this album is an invitation. It’s us saying, this is our world, these are our darkest thoughts and feelings - our ghosts - caught on tape. You are welcome to join us. Come and embrace the strange."

"I AM NOT YOU" is out now. Blood Red Shoes' GHOSTS ON TAPE album will arrive via Velveteen Records on 14 January 2022, and is available to pre-order now. They'll play The Garage in London on 27 January 2022. Visit bloodredshoes.co.uk for tickets.