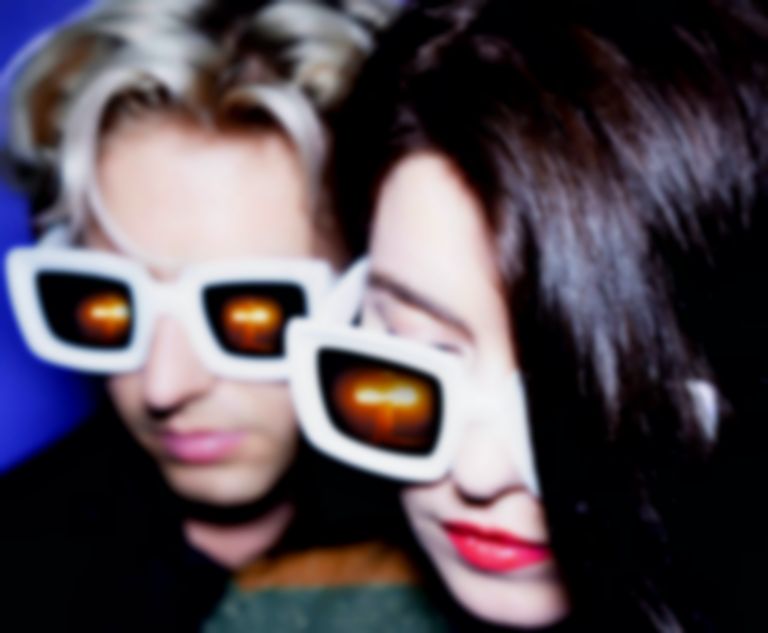 Blood Red Shoes are back with news of their sixth album GHOSTS ON TAPE, and have unveiled "MORBID FASCINATION" as the first taster.

"MORBID FASCINATION" is the first song to be released from Blood Red Shoes' new album, and follows news of Laura-Mary Carter's debut solo mini-album Town Called Nothing that was announced earlier this month.

Steven Ansell says of the album, "Ultimately this album is an invitation. It’s us saying, this is our world, these are our darkest thoughts and feelings - our ghosts - caught on tape. You are welcome to join us. Come and embrace the strange."

"MORBID FASCINATION" is out now. Blood Red Shoes' GHOSTS ON TAPE album will arrive via Velveteen Records on 14 January 2022, and is available to pre-order now. They'll play The Garage in London on 27 January 2022. Visit bloodredshoes.co.uk for tickets.