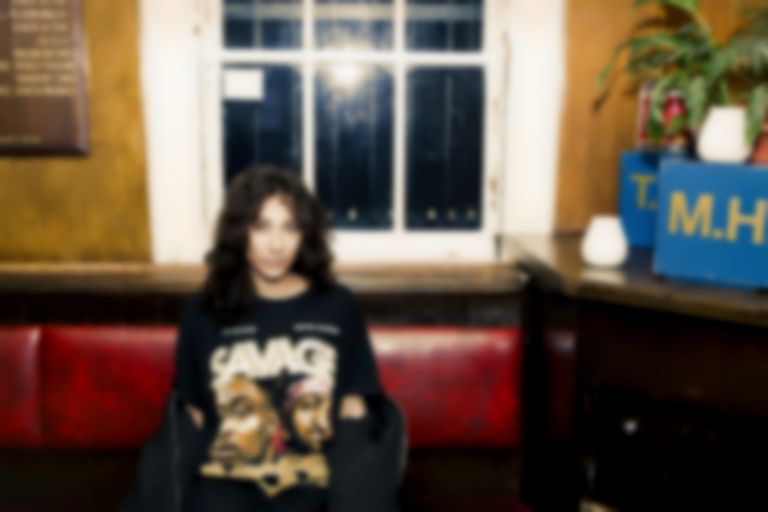 Colombian/Canadian artist Tei Shi has recruited Blood Orange for her new single "Even If It Hurts".

"Even If It Hurts" follows on from earlier single "Red Light", and sees Tei Shi team up with Blood Orange for the first time since last year's Negro Swan single "Hope".

Tei Shi's new single is the third offering to be lifted from her forthcoming second album La Linda, after "Red Light" and "A Kiss Goodbye".

It's also Blood Orange's first feature since releasing his Angel's Pulse mixtape in July. Earlier this month it was revealed that Blood Orange would feature on Danny Brown's forthcoming album uknowhatimsayin¿.

"Even If It Hurts" is out now. Tei Shi's La Linda album will be released 15 November via Downtown Records.