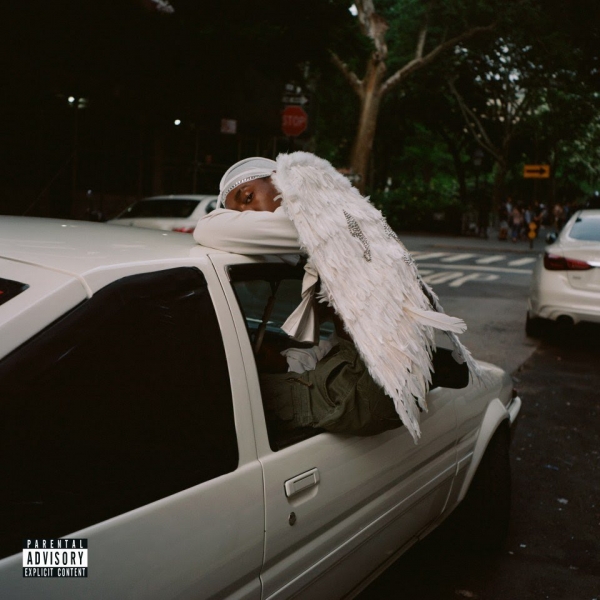 On his fourth LP, Dev Hynes takes us down a more melancholy road than what we’re used to.

By now, we’re familiar with Blood Orange’s signature sound: glorious ‘80s pop melodies that avoid ever sounding dated or like a tribute to the era, luscious harmonies, and deceptively joyous instrumentation. Dev’s previous albums have been wildly atmospheric, and while Negro Swan is still dreamy, it feels like floating on grey clouds, not fluffy white ones.

Negro Swan details, in Dev’s words, “an exploration into my own and many types of black depression, an honest look at the corners of black existence, and the ongoing anxieties of queer/people of color.” In many ways, it’s the dark side of his last record, 2016’s Freetown Sound. In the same way that Solange’s A Seat At The Table (a record also produced by Hynes) was, the subject matter - born of trauma and unafraid to be political - has a romantic filter placed over it. For a literal example, look to the lyrics “it’s the worst I’ve ever felt” in the song titled "Dagenham Dream".

The record is narrated by Janet Mock (who recently made history by becoming the first transgender woman of colour to write and direct a TV show, FX’s Pose), who asks, “People try to put us down by saying ‘she’s doing the most’ or ‘he’s way too much’, but like why would we want to do the least?” on lead single "Jewelry". Her contributions throughout the record echo the themes of discomfort as a marginalized person in society.

By the end of the record, we’re hearing the most fully-realised part of Negro Swan’s central concept. "Smoke" offers hope, with the same lyrics repeating, as if they were a mantra, “the sun comes in, my heart fulfilled within”. On "Charcoal Baby", Dev says "no one wants to be the negro swan", but why? The swan is a symbol often associated with beauty, grace, and love. On this album, Dev Hynes explores finding those traits within himself.

The past few years have seen Dev Hynes become one of the most prominent, important voices in pop. Negro Swan builds upon this legacy.