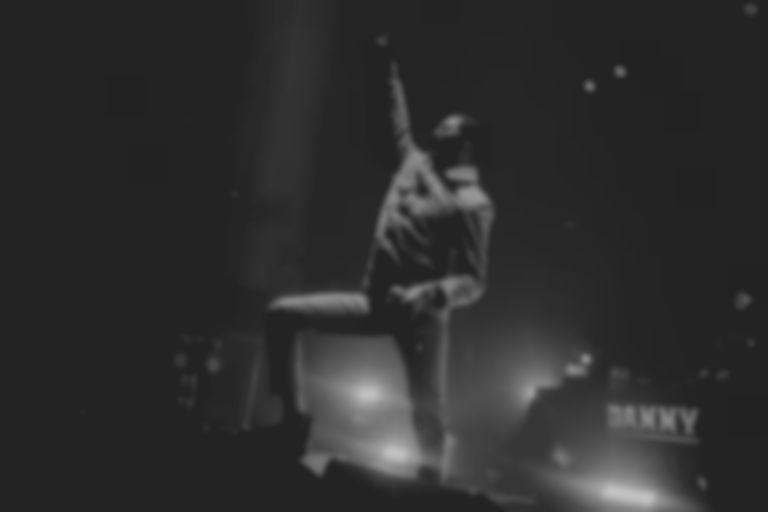 uknowhatimsayin? was announced back in April, and will be Danny Brown's first album since 2016's Atrocity Exhibition.

The rapper has revealed the full tracklist for the new record executive produced by Q-Tip, and has shared the lead single "Dirty Laundry".

On working with Q-Tip, Brown adds, "There was no room for error. Q-Tip wanted me to go back to that "Greatest Rapper Ever" era. I almost had to relearn how to rap again - an ego death type thing. He gave me this whole new outlook on music. I can't go back to how I was before."

Brown's new LP will feature additional production from Flying Lotus, Standing On The Corner, and JPEGMAFIA.

"Dirty Laundry" is out now. Danny Brown's uknowhatimsayin? album lands 4 October via Warp, and is available to pre-order now.