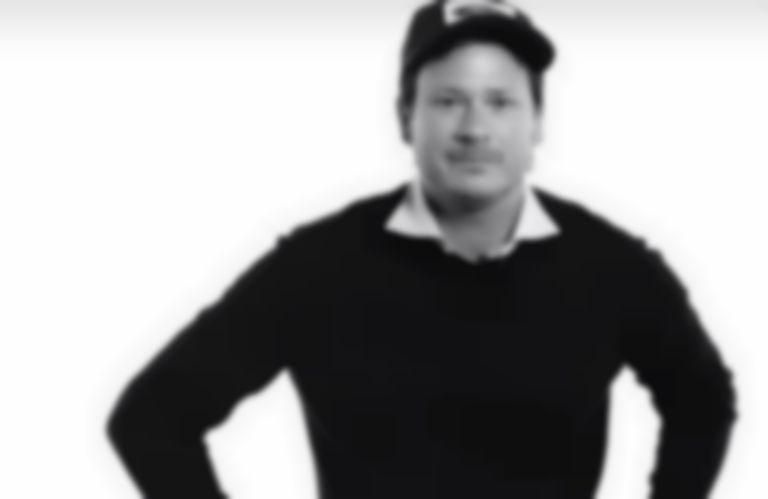 Last week, Dr. Dog’s Eric Slick put together a parody performance video for Blink-182's "I Miss You", and Tom DeLonge has finally responded.

Slick added an extra clip after posting the parody video last week, which sees Phoebe Bridgers sing a line rather pleasantly, and on Monday (30 March), Tom DeLonge posted his reaction/reply, and decided to take his vocals up a notch to exaggerate the words even more.

No one has topped Eric Slick's "I Miss You" video yet...