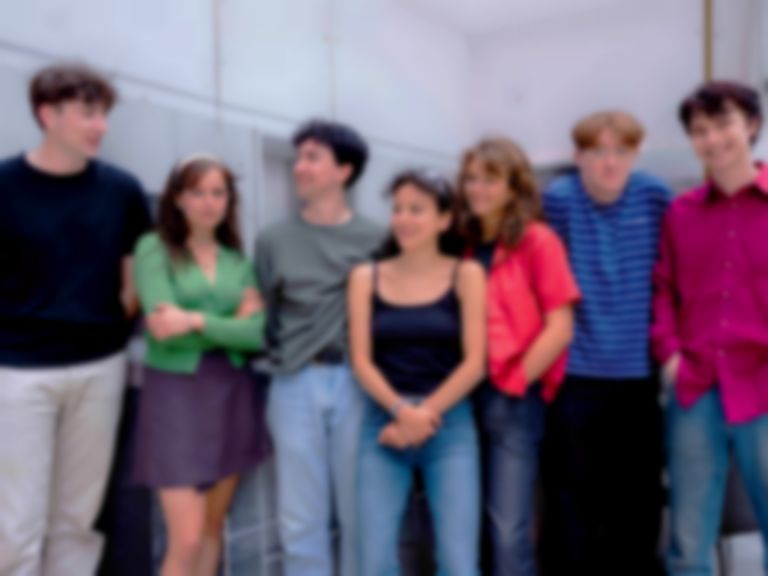 Black Country, New Road are the latest act to join the Ninja Tune family, and have announced their debut album For the first time with the lead single "Science Fair".

"Science Fair" is another sprawling outing from the band, and marks their first new single in over a year after "Sunglasses" landed in July 2019.

The band's debut album For the first time will feature reinterpretations of their "Sunglasses" and "Athens, France" tracks.

Black Country, New Road recorded their debut LP with Andy Savours (My Bloody Valentine). They started recording before the pandemic, and finished it up towards the end of lockdown.

Saxophonist Lewis Evans says, "We wanted it to sound exactly how we love to sound live." Vocalist Isaac Wood adds, "This is basically representative of our first 18 months."

"Science Fair" is out now. Black Country, New Road's For the first time album will land via Ninja Tune on 5 February 2021, and is available to pre-order now. They play two socially-distanced live shows at London's Islington Assembly Hall on 20 and 21 November.