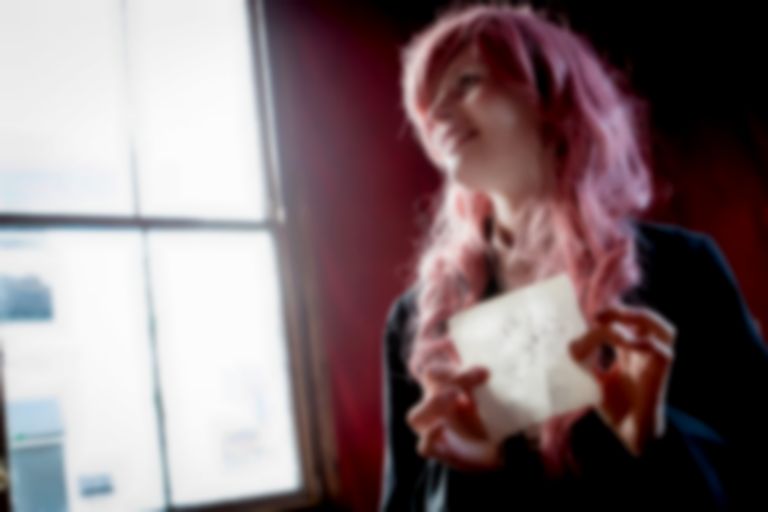 The nominees for the Nordic Music Prize, celebrating the best albums of 2015, were announced today.

With previous recipients including Mirel Wagner, The Knife and First Aid Kit, the Phonofile Nordic Music Prize puts to shame the Mercury and the Brits not just with the quality of its winners but also with the strength in depth of its nominees.

The jury released a statement about the award, saying “The Nordic idea of a collective welfare system continues to be a model society for politicians around the world. Yet the Nordic Music Prize jury have managed to find 12 strongly individualist expressions coming out of Iceland, Norway, Finland, Sweden and Denmark. From established stars like Björk over upcoming darlings like Seinabo Sey and Jaakko Eino Kalevi to strange and adventurous souls like Frisk Frugt and Jenny Hval."

"The jury have once again embraced the unmistakably brilliant minds as well as the deeply personal tempers. Some of them reaching out to a wider audience, maybe confirming a Nordic feel, others diving deep into uncharted territory, blowing up any kind of stereotypes.”

The full list of albums and nominees is below, alongside the video for Björk's "Stonemilker"